Giving Tuesday, often stylized as #GivingTuesday for purposes of hashtag activism, refers to the Tuesday after U.S. Thanksgiving in the United States. It is a movement to create a national day of giving at the beginning of the Christmas and holiday season. Giving Tuesday was started in 2012 by the 92nd Street Y and the United Nations Foundation as a response to commercialization and consumerism in the post-Thanksgiving season (Black Friday and Cyber Monday).

Join the Dry Bones movement to build an Academy of Cartoon Advocacy and Activism.
Check it out.
For information please click on this crowdfunding ink. http://igg.me/at/drybones

According to Al Jazeera:

President Vladimir Putin has said Turkey's downing of a Russian warplane near the Syrian border was a "stab in the back" committed by "accomplices of terrorists". The Russian warplane was shot down near the Syrian border for violating Turkish airspace on Tuesday, Turkish officials said. Turkish officials told Al Jazeera it was shot down by the Turkish military according to the rules of engagement, but Putin said the jet posed no threat. What is the Sukhoi Su-24? The Sukhoi Su-24 fighter jet, also known by its NATO codename Fencer, is an all-weather attack Russian-made supersonic jet operated by two pilots. It is armed with laser-guided missiles as well as three gun pods capable of firing 9,000 rounds per minute. It is also armed with guided air-to-surface missiles, guided bombs, cluster bombs and incendiary bombs. [Photo: Reuters] "Today's loss is linked to a stab in the back delivered to us by accomplices of terrorists. I cannot qualify what happened today as anything else," Putin said in televised comments. more

* * *
The Dry Bones Online Academy of Cartoon Advocacy and Activism is now open! For info about it, to donate to it, or to apply to be a student take a sneak peek: www.drybonesacademy.com

Give thanks.
Join the Dry Bones movement to build an Academy of Cartoon Advocacy and Activism.
Check it out.
For information please click on this crowdfunding ink. http://igg.me/at/drybones
Give thanks!

the President and the Pardon

The conditions listed in today's cartoon are, in fact, the cruel conditions under which Jonathan Pollard is now forced to live.
Editorial in the New York Daily News:
Having spent 30 years in federal prison for spying for Israel, Jonathan Pollard served every last mandated day behind bars, punishment enough. Successive Presidents rejected calls by Israeli leaders to reduce the term meted out to the only American ever to receive a life sentence for passing information to an American ally. The point was made — that those who breach national security will be dealt with severely . Now, Pollard has been released on parole , to live under supervision for five years even though the Department of Justice acknowledges he is no longer a threat to anyone. Granted Israeli citizenship while incarcerated, Pollard has asked permission to move to Israel to reunite with his family there. Israel has made the same request. Prime Minister Benjamin Netanyahu presented it personally to President Obama. The unreasonable answer — smacking of personal petulance — has been no. While paroled inmates ordinarily are barred from leaving the country, Pollard is no ordinary offender. In Israel he’s viewed as a friend who enhanced the security of the Jewish state and paid dearly for it. Obama is well aware of how keenly the Israelis have pursued Pollard’s freedom. So much so that the White House once contemplated using freedom for Pollard as a chip to push Netanyahu into following the U.S. lead in peace negotiations with the Palestinians. Regardless, Obama has responded to Netanyahu’s plea with insulting bureaucratic diffidence . Heightening the insult, Obama is breaking the standard that Pollard would be treated no better or worse than any spy. The example of René González says that Pollard should be winging his way to Israel. Convicted of spying for Cuba, González spent 13 years behind bars before being released on three years probation. He then got permission to fly to Cuba for his father’s funeral and stayed. The Justice Department blessed González’ residency in Cuba as bettering relations with the Castro government. He happily renounced his U.S. citizenship as a condition of closing his case. It’s a measure of spitefulness that Obama would sooner warm up to the Castros than to the leader of America’s staunchest Mideast ally.

At last!.
I've waited decades to be able to draw this cartoon. The ability of antisemites to sell Americans (and American Jews) the idea that Pollard was anything but an American/Jewish hero has been and remains hard for me to swallow.
* * *
support Dry Bones at: www.igg.me/at/drybones

Exhausted by a world gone crazy? Europe hit by terrorist attacks? Israel struggling against local terrorists out of control? The LSW (Long Suffering Wife) and I decided that we needed something to make us all feel the connection we have with each other. What we came up with was . . . I LOVE ISRAEL mugs! The idea that sipping our favorite beverage in our own mugs every morning would bring us together with you, (and other Israel-lovers around the world) was a real turn-on. We came up with three designs but couldn't decide which we liked the best, so we're doing all three. They cost $15.39 each. They are 11 oz. ceramic mugs with comfortable easy-grip handles. They are dishwasher and microwave safe. Click on the links below for more info, to take a peek at the other sides of the mugs, and perhaps to buy one. 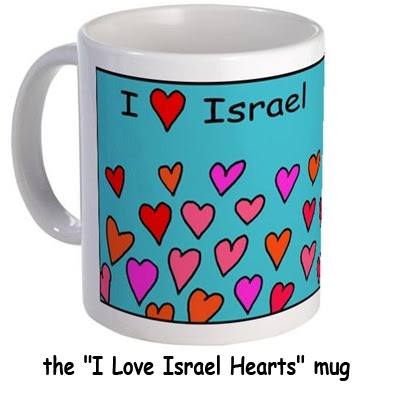 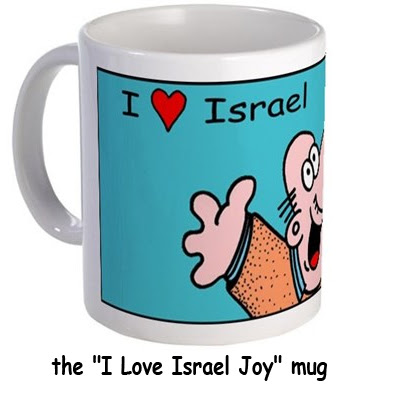 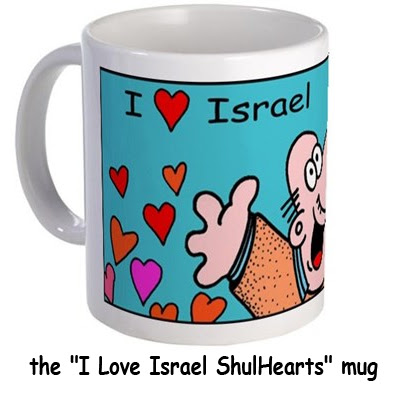 The Dry Bones Online Academy of Cartoon Advocacy and Activism is dedicated to building an army of cartoonists to fight the distortions and lies of the biased media! For info about it, to donate to it, or to apply to be a student take a sneak peek: www.drybonesacademy.com

The Dry Bones Online Academy of Cartoon Advocacy and Activism is dedicated to building an army of cartoonists to fight the distortions and lies of the biased media! For info about it, to donate to it, or to apply to be a student take a sneak peek: www.drybonesacademy.com

In the "old days" people would argue about the meaning of the word Jihad. Not so much these days/

Angry about media bias? So are we.
We're building a Dry Bones Academy to train an army of cartoon activists to fight back! Visit us at www.drybonesacademy.com
Once there, if you want to help, click on Donate.
And to enroll as a student click on Student 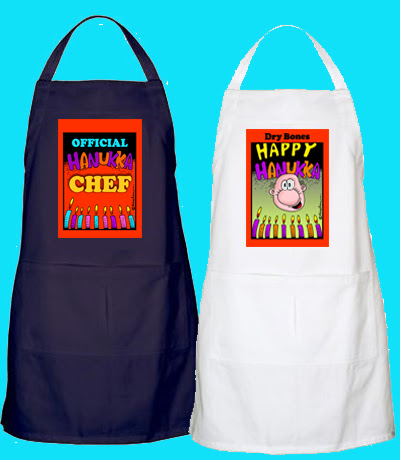 The LSW (Long Suffering Wife) thought we should market some cool Hanukka stuff you could use as gifts. like a classy line of Dry Bones Aprons. http://www.cafepress.com/drybonesgifts/12991651 Check 'em out and let us know what you think?

The explosion of bloodthirsty violence that is sweeping through the Arabs of the Holy Land is a parallel to the bloodthirsty violence that is sweeping through the Arabs of Syria. So as long as Europe is taking in hundreds of thousands of innocent Syrian "migrants", I thought "how 'bout they take in a few thousand 'innocent Palestinians' too ?" Are you angry about the BDS boycott movement and the ongoing anti-Israel media bias? So are we.
And we're doing something about it! We're building a Dry Bones Academy to train an army of cartoon activists to fight back! Visit us at www.drybonesacademy.com Once there, if you want to help, click on Donate.And to enroll as a student click on Student An alternate way to help is at igg.me/at/drybones